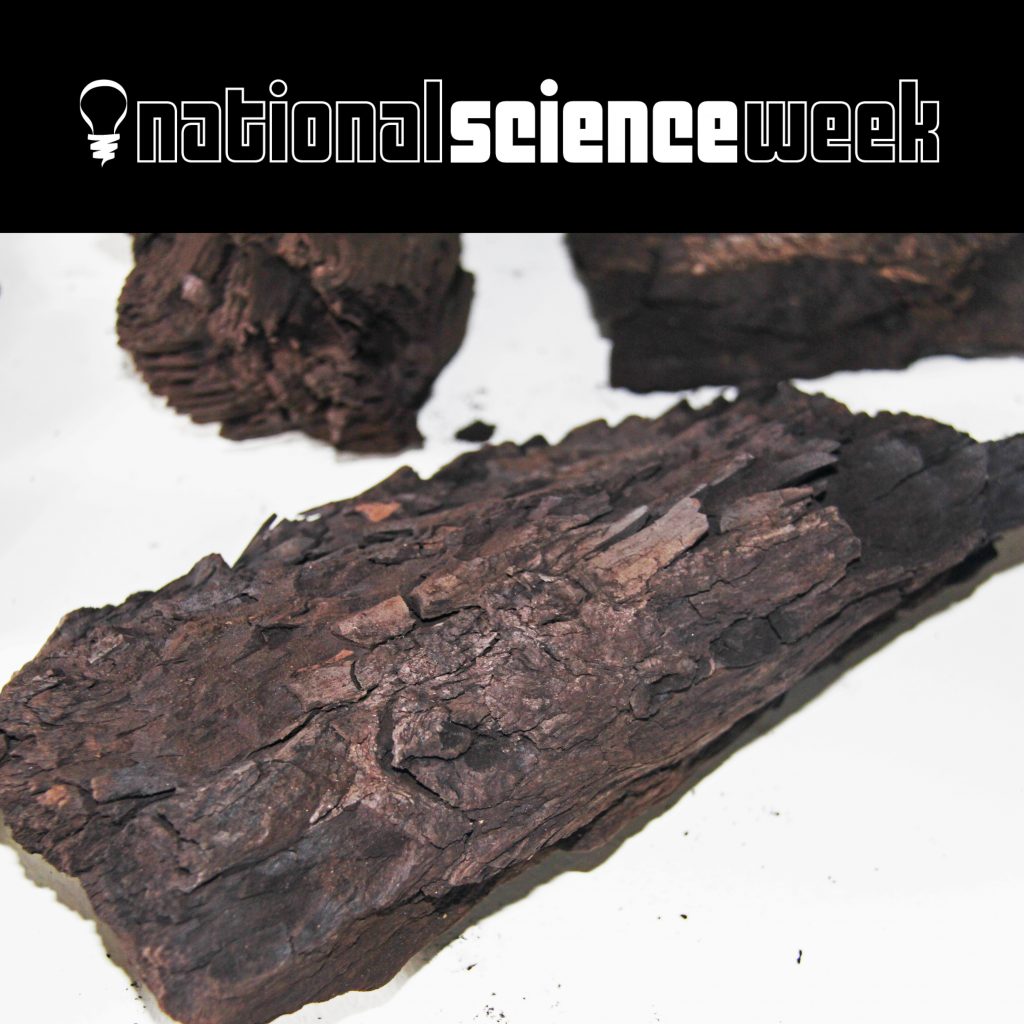 Imagine a lush, water-logged subtropical rainforest of tree ferns, with temperatures five degrees higher and much greater and more frequent rainfall than we experience today.

This was the Latrobe Valley more than 20 million years ago, a wetland environment enveloped by a warm marine and humid climate that allowed generations of trees and plants to grow and die in peat mega-swamps at roughly the same rate as the floor of the valley dropping, providing the perfect recipe for brown coal, which needs heat and pressure to form.

It was during this time from the early Eocene to the start of the Miocene in the Cenozoic period that Australia was still connected to Antarctica as the last link to the supercontinent Gondwana.

But when Antarctica and Australia eventually fully separated along the newly formed Victorian coastline about five million years ago, cold ocean currents circulated and the climate cooled rapidly.

It was this climatic cooling that ceased further deposits of plant materials below water – although by then, the mega swamps had already formed some of the thickest brown coal seam deposits in the world.

Eventually, Eucalyptus forests began to appear, indicative of a dryer climate. By three million years ago, the landscape was covered by the vegetation we see today with lots of eucalypts and very few rainforest species existing.

About 430 billion tonnes of brown coal reserve is located in Victoria. Eighty percent lies in the Gippsland Basin.

Brown coal is made up of partially decayed plant trunks, branches and stems, leaves, bark, and seed. It’s typically low in ash, sulphur, heavy metals and nitrogen, and contains a moisture content of about 65 per cent.

There are four main coal seams in the Latrobe Valley – the Traralgon Formation, Morwell Formation (which is divided into two major coal seams M1 and M2), and the Yallourn seam, which was the last to form, with seams up to 100 metres thick in places.

The first records of brown coal use in Victoria date back to 1857, but the deposits weren’t fully explored until the early 1900s, when the Morwell Coal Mining Company made about 2,000 tonnes of briquettes.

In 1918, the Victorian government set up a commission to create a state electricity system and the State Electricity Commission of Victoria was born.

In February 1921, the first sod on the site of the first Yallourn power station was dug, clearing the soil to uncover the coal beneath. Three years later, power began flowing down the transmission lines to Melbourne.

Today, the Latrobe Valley is the centre of Victoria’s energy industry and is responsible for more than 80 per cent of the electrical power supplied to the state.

To date, Loy Yang, Yallourn and Hazelwood mines have produced 800 million tonnes, 1,100 million tonnes, and 770 million tonnes of brown coal respectively, for the adjacent thermal power stations. These burn the coal to heat water and create steam to drive the turbines that generate electricity.

The coal extracted from the different mines has very different properties, and the power stations that burn the coal are designed to work with only the coal from their specific mine.

For every one cubic metre of soil and overburden, about four cubic metres of coal is uncovered, making it cheap to mine – but this also means there is very little material to backfill the mine for rehabilitation.